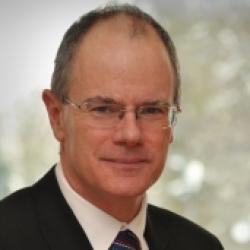 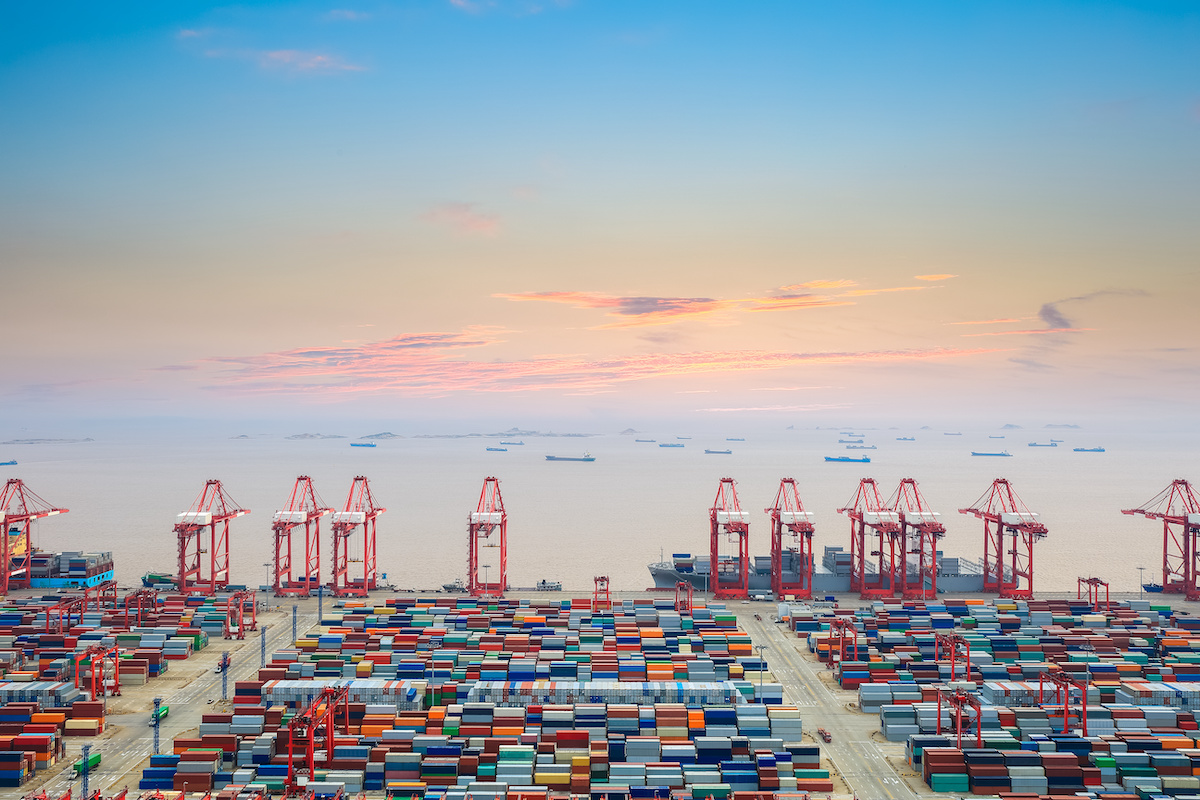 James Hookham, Secretary General of the Global Shippers Forum, outlines five factors that between them could make or break supply chain performance this coming Peak Season.

Anyone involved in consumer goods logistics won’t forget last Christmas in a hurry! With many economies still locked down and supply chains in seeming paralysis, shippers around the world were backed against a wall of unreliable schedules, port congestion, driver shortages and availability of warehouse space.

The pre-Christmas selling season, extending from mid-October right up to 24 December is a succession of non-negotiable deadlines for logistics professionals, as retailers demand maximum availability of stock in store, or increasingly at picking centres, to meet the annual peaks in consumer demand ahead of Halloween, Black Friday, and Christmas itself. With this year’s peak season fast approaching will international supply chains and UK distribution networks fare any better in 2022 than they did in 2021?

Getting an early assessment of what could be in store (or not!) will help shippers plan their resilience strategies for later in the year. One thing is for sure, 2022 will be no return to normality. This preview will therefore focus on the four factors that between them could make or break supply chain performance this coming Peak Season.

Logistics demand
Although Covid restrictions have been lifted in nearly all European countries they are still currently in full force in China, the source of so many of the products that will be sold in western economies this peak season. The war in Ukraine can be expected to be continuing to affect availability of some industrial components and staple commodities, which will have knock-effects on the availability of finished products. Then there will be the macro-economic effects of higher interest rates and energy bills potentially suppressing consumers’ appetite to spend compared to last year. How willing will consumers be to spend in the midst of what the Bank of England says will be a recession in the UK economy this autumn?
Growing retail volumes under these conditions will be tough enough but with sales forecasts made and orders already placed the priority for importers now will be getting those orders into the country in good time and at the budgeted cost, for delivery by the agreed dates.

Shipping line schedule reliability
Predicting accurately the arrival of goods into the country is the first and essential stage in manging onward inventory flows. Goods don’t sell if they are still at sea! One of the biggest frustrations for importers during Peak Season ‘21 was that shipping lines were too often unable to provide reliable arrival times for vessels at ports, or even what ports a vessel would be calling at. This left insufficient time for importers to make arrangements for collection of boxes and movement inland. Containers would often be discharged at continental ports, as UK callings were skipped, leaving importers to arrange collection and transit into the UK, navigating the newly introduced post-Brexit border procedures in the process – a near Perfect Storm of complications.

Port capacity
Another source of frustration for importers last year was the length of time for containers to become available for collection from the port once a vessel had arrived. This was attributed to staff absence due to sickness, and to the reduced productivity achievable under safe working practices to limit the spread of Covid. However, the surge in container volumes and the peaks in throughput as the larger vessels arrived did strain some ports’ ability to track and locate boxes within the port, meaning long waiting times for drivers or abandoned journeys. Assessing the readiness of ports for this year’s expected volumes will be a key consideration for shippers.

Inland distribution capacity
Even when boxes became available for collection or dispatch last year a crushing shortage of truck drivers and other staff put container hauliers under huge pressure to meet demands for inland deliveries. Many observers attributed the shortage to EU drivers being no longer able to work in the UK after Brexit, but absence due to illness and a significant number of drivers moving out of the industry were also contributors.
This year, import managers will also be watching out for industrial action threatened by the country’s principal rail union, which could severely disrupt the large numbers of containers now moved inland by train. Many of these rail services are under contract to shipping lines and the capacity and resilience of shipping line haulage to deliver the goods in 2022, by both road and rail will be a key issue.

Driver shortages
The lack of qualified truck drivers in the UK was not confined to the container logistics sector. Commercial vehicle operators across the country struggled to retain and recruit sufficient drivers to maintain service levels. With more and more goods being sold on-line driver availability in the parcels and home delivery sector are just as significant to sales fulfilment as they are further upstream in the supply chain. The state of the ‘final mile’ delivery sector will undoubtedly be a crucial factor in deciding the success of Peak Season 2022.

This is an edited version of an article that first appeared in the Multimodal edition of Freight Industry Times. Click here for original article.