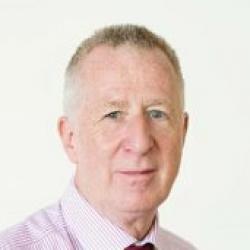 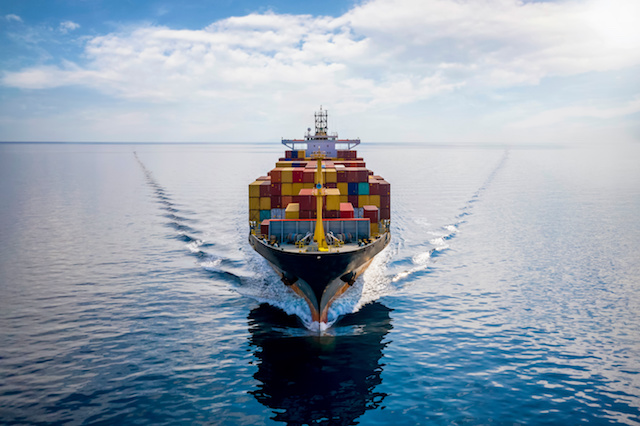 We have welcomed the news that five competition authorities have created a working group that will meet regularly to develop and share intelligence to detect and investigate suspected anti-competitive behaviour and collusion, using existing international co-operation tools.

I hope the contents of a letter that BIFA sent to the UK Department for Transport in January, which was subsequently forwarded to the UK Competition and Markets Authority (CMA), played some role in initiating the investigation that the five competition authorities, including the CMA, have now announced.

As the UK’s main trade association for freight forwarding and logistics companies, our members fully accept that a free market economy is open to all, but are increasingly concerned that the activities of the shipping lines, and the exemptions from legislation from which they benefit, are adversely and unfairly affecting their customers, especially freight forwarders and SME businesses.

BIFA will be making those points in a meeting that it will be having with the CMA in March.

In particular BIFA members have voiced their concerns about having their contract rates cancelled by container shipping lines forcing them onto the more expensive spot market. Limiting access to the market is causing our members considerable concern.

We are convinced that the well-documented chaos within the container shipping sector is leading to commercial power becoming increasingly concentrated, resulting in diminished market choice and competition, and distorted market conditions. It will be interesting to see if the five competition authorities find that the current supply chain disruptions are a direct result of anti-competitive conduct.

The facts speak for themselves. During a period that has seen EU block exemption regulations carried forward into UK law, there has been huge market consolidation. The pandemic has highlighted and accelerated this development, which has also contributed to dreadful service levels, and hugely inflated rates, with carriers allocating vessels to the most profitable routes with little regard to the needs of their customers.

The five competition authorities are joining a growing number of organisations, including CLECAT and FIATA, the US Federal Maritime Commission, and the Australian Productivity Commission, in calling for governments at a national and pan-national level to give careful consideration to evolving business arrangements in the container shipping market to see whether they are in breach of competition law.

In a separate development, BIFA has also welcomed the opportunity to consult on frontier issues, but queried some of the language used in a recent UK Government announcement about a 12-week consultation inviting respondents’ views on the Customs intermediary sector, the Simplified Customs Declaration Process (SCDP) and the Transit facilitation, as well as how the consultation has been structured.

Some of the language used in the announcement has been seen by BIFA and its members as critical of the existing players, and especially the work they do and the systems they utilise and deploy, which they believe have been a major reason why work at the frontier has served trade well for many years.

Asking them to ‘re-validate their importance to making the frontier work’, and ‘deliver the evidence that will determine whether the services they currently provide are easily accessible, high-quality and cost effective’ is unfortunate language that does nothing to demonstrate how valued the forwarding sector has come to be seen over the last few years.

I would also have expected a little more interest in getting a collective view from the trade association that represents those companies that have keep trade flowing during a very difficult few years as a consequence of the UK’s exit from the EU, plus the impact of the Covid pandemic on supply chains.