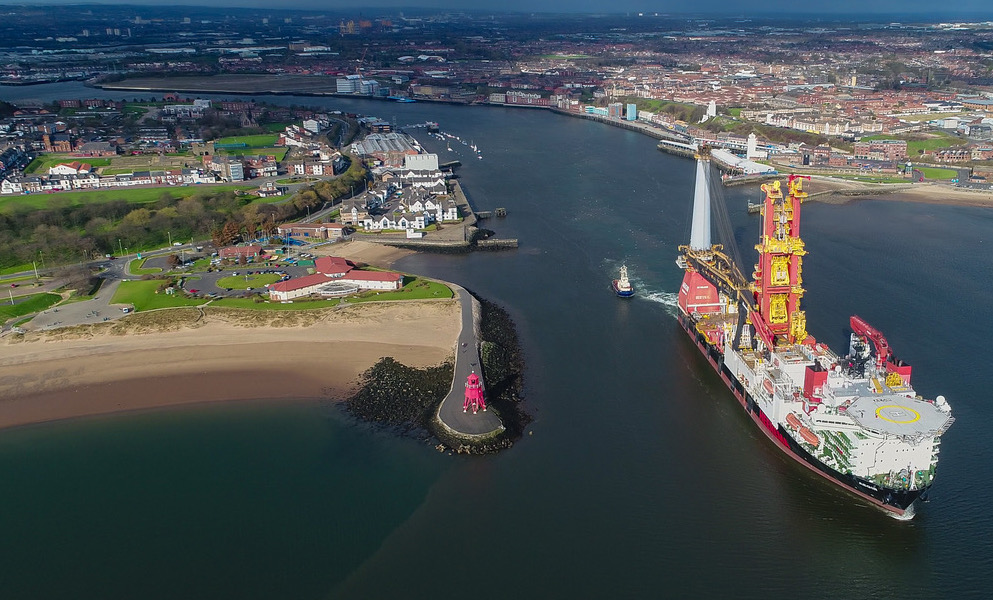 The Port of Tyne has extended its commercial partnership with Nissan to facilitate the import and export of new vehicles for a further five years.

Nissan is one of the port’s largest customers and the deal will be a significant economic driver for the region, helping to securing thousands of jobs. The plant employs 6,000 people and supports a further 27,000 UK automotive supply chain jobs, three-quarters of which are based in the North East.

The deal marks the beginning of a new era for the Japanese car giant in its drive to carbon neutrality and its bid to establish a ‘360-degree solution’ for zero-emission motoring.

This development is closely aligned with the Port of Tyne’s sustainability vision to be net zero by 2030 and all-electric by 2040. As the UK’s second largest car export hub, the port handles around 600,000 cars a year, as well as vans, trucks, and mining and construction equipment.

Matt Beeton, CEO at the Port of Tyne asaid: “We are incredibly proud to be supporting one of the UK’s biggest car manufacturer and having the opportunity to make a major contribution to the adoption of electric vehicles globally. This agreement demonstrates Nissan’s long term commitment to the port and its importance to the wider region.”

Michael Simpson, Vice President of Supply Chain Management, Nissan, said: “The Port of Tyne has been an integral part of our supply chain for many years. As it continues to grow as a clean energy and green distribution hub it will continue to play a vital role in Nissan’s vision for a carbon neutral future.”